Monte’s sire, Lightening’s Rembrandt, is a spectacular young jack. He began his show career as a two year old and won Grand Champion Jack and Best of Breed at his second show. In his third show he was awarded the distinction of 2011 National Reserve Champion Jack at the tender age of two. This fancy jack has the impeccable bloodlines of Red Lightening, Coco Chanel of Circle C, and Little Motown. The strength of these bloodlines is apparent in Monte Carlo. 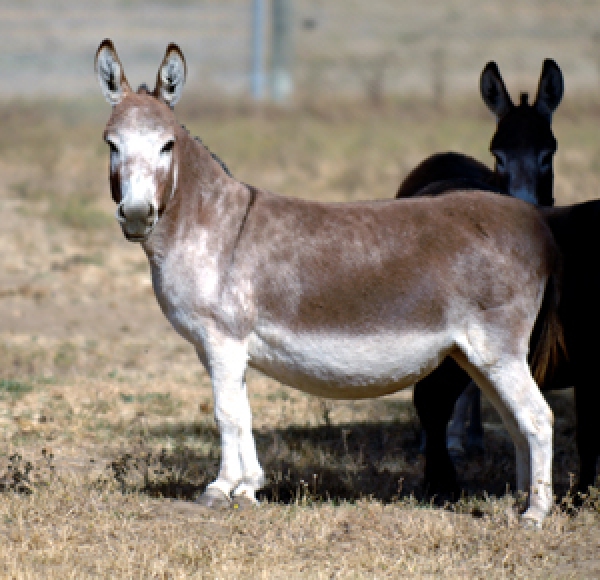 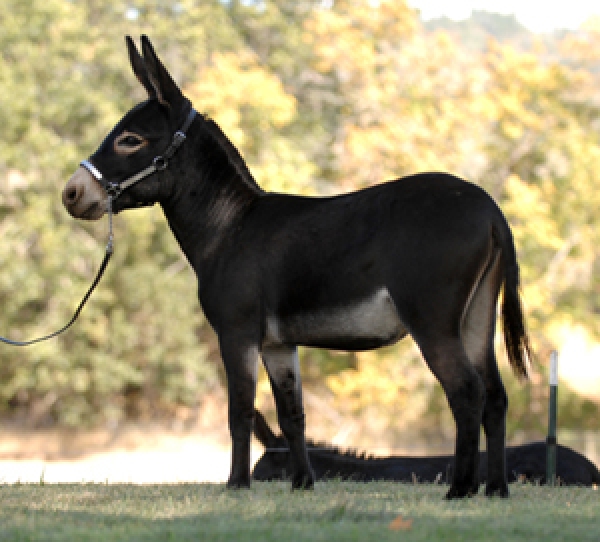 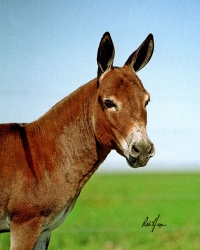 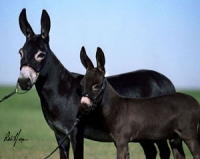 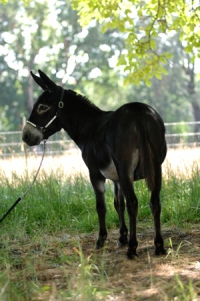